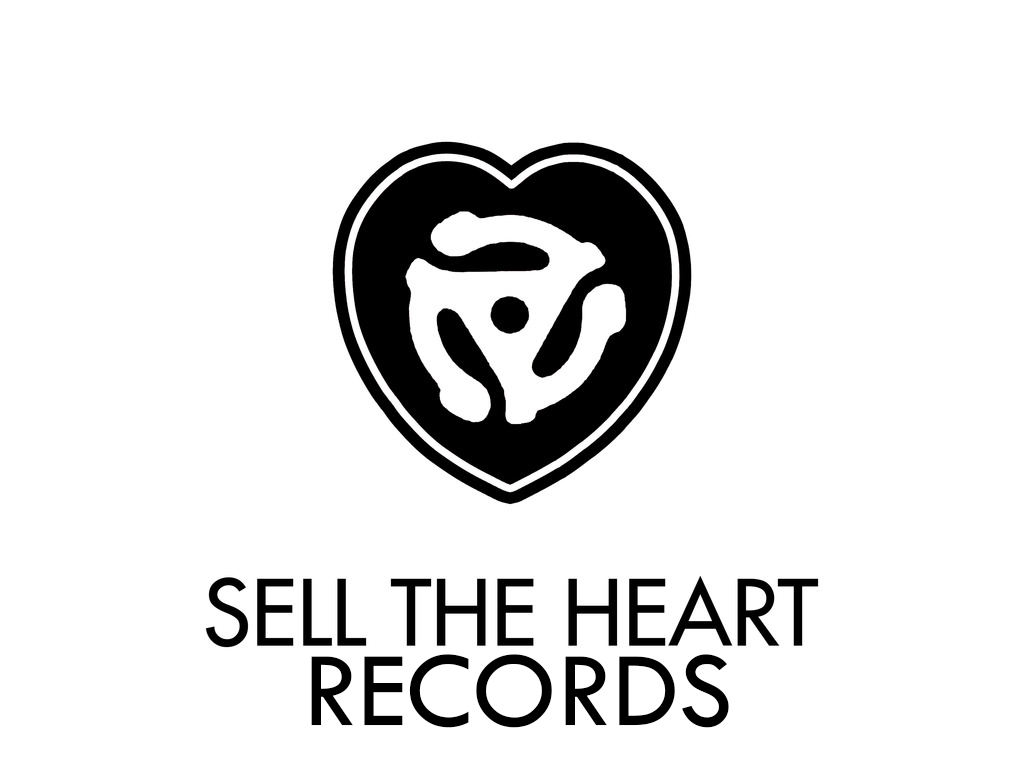 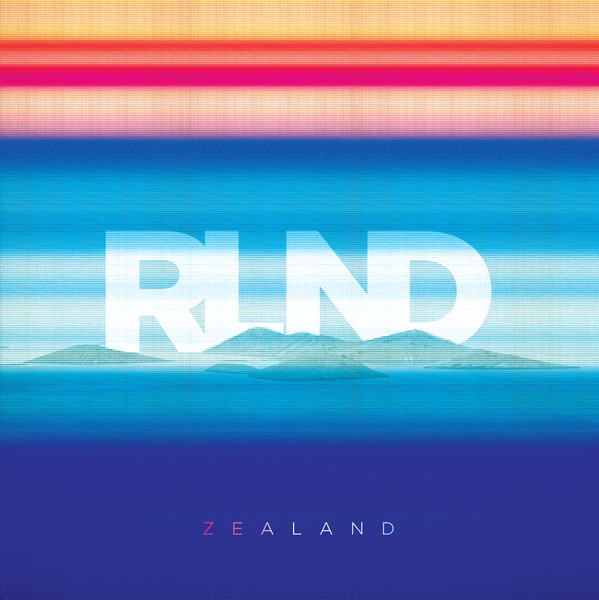 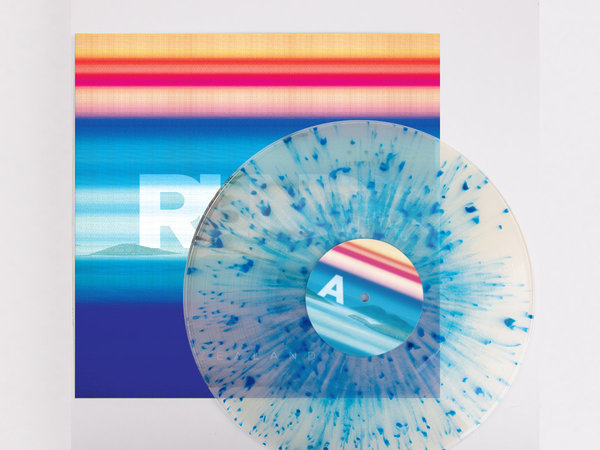 After a bit of a hiatus, Bay Area instrumental quartet RLND (formerly known as Roland) is back with a brand new full length album, ZEALAND. Picking up where their debut album, Enter the Ronald, left off, ZEALAND is an at times brutal and at times delicate sonic journey.

Recorded in 2019, ZEALAND is the second album from RLND, and was initially the swan song of a dying band. On the day ZEALAND recording sessions finished, half the band decided to part ways, leaving drummer Keith Grimshaw (Covet, Ontogeny) and guitarist Joe McClune to find a way to release an album that they could not tour. Rough mixes were given to some friends, two of whom were immediately struck by the new direction of the band and wondered who would be filling the vacant spot - Alex Winkley and Sam Zuerner learned the entire album and were ready for the next practice.

The LP comes in a special Clear with Blue Splatter variant, and will be shipping out in December of 2020. 150 available